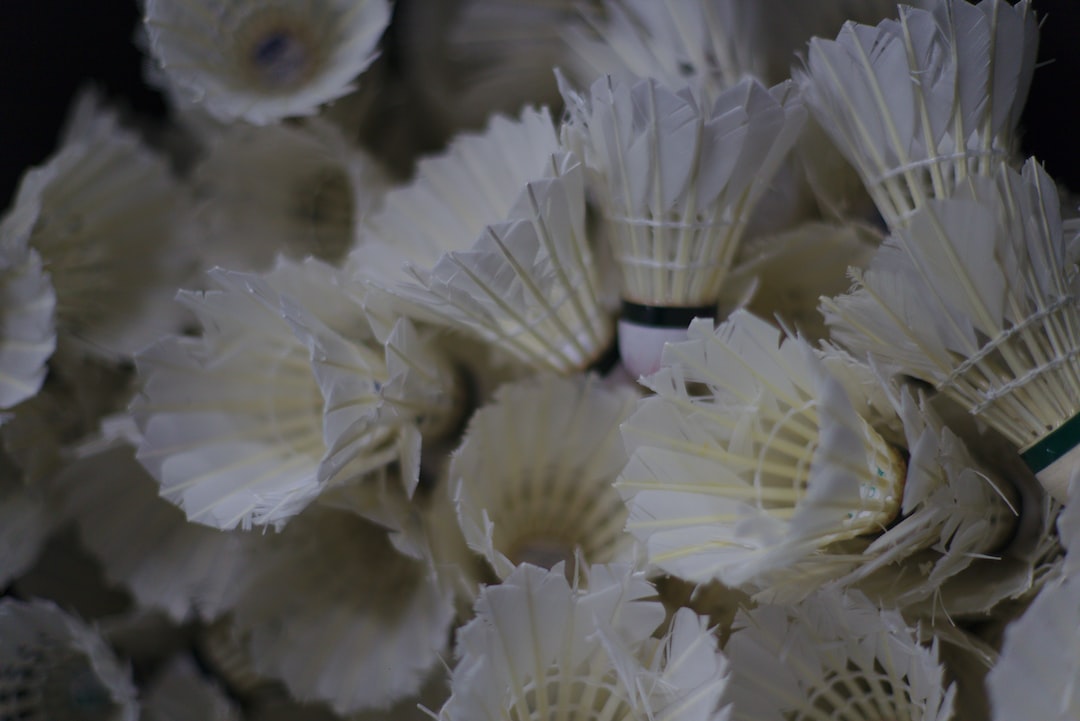 In the winter and spring terms, badminton is on the school curriculum for all pupils and in years 7/ 8 and 9 all pupils have a 6 week block covering basic technique and skill.

In years 9 /10/11/12 and 13 boys are able to pick options for games and one of these is badminton. In these sessions the players have the services of a qualified coach and they run for one term. There is an after school club on a Monday for the year 8/9/10 pupils and on Thursdays there is an after school coaching session for the best year 10/11 and sixth form players. On Fridays there is a session for year 7 pupils only and there is a qualified coach in attendance. Thursday lunchtimes there is a special coaching session for the top 12 year 7 pupils.

There are regular matches for A and B teams in all age groups in the Surrey League, cup and also National competition.

There have also been a number of coaching clinics held at the school by ex-players such as Steve Butler and Wendy Taylor and coaching courses. As well as Chadacre, a number of other clubs use the facilities on other evenings.