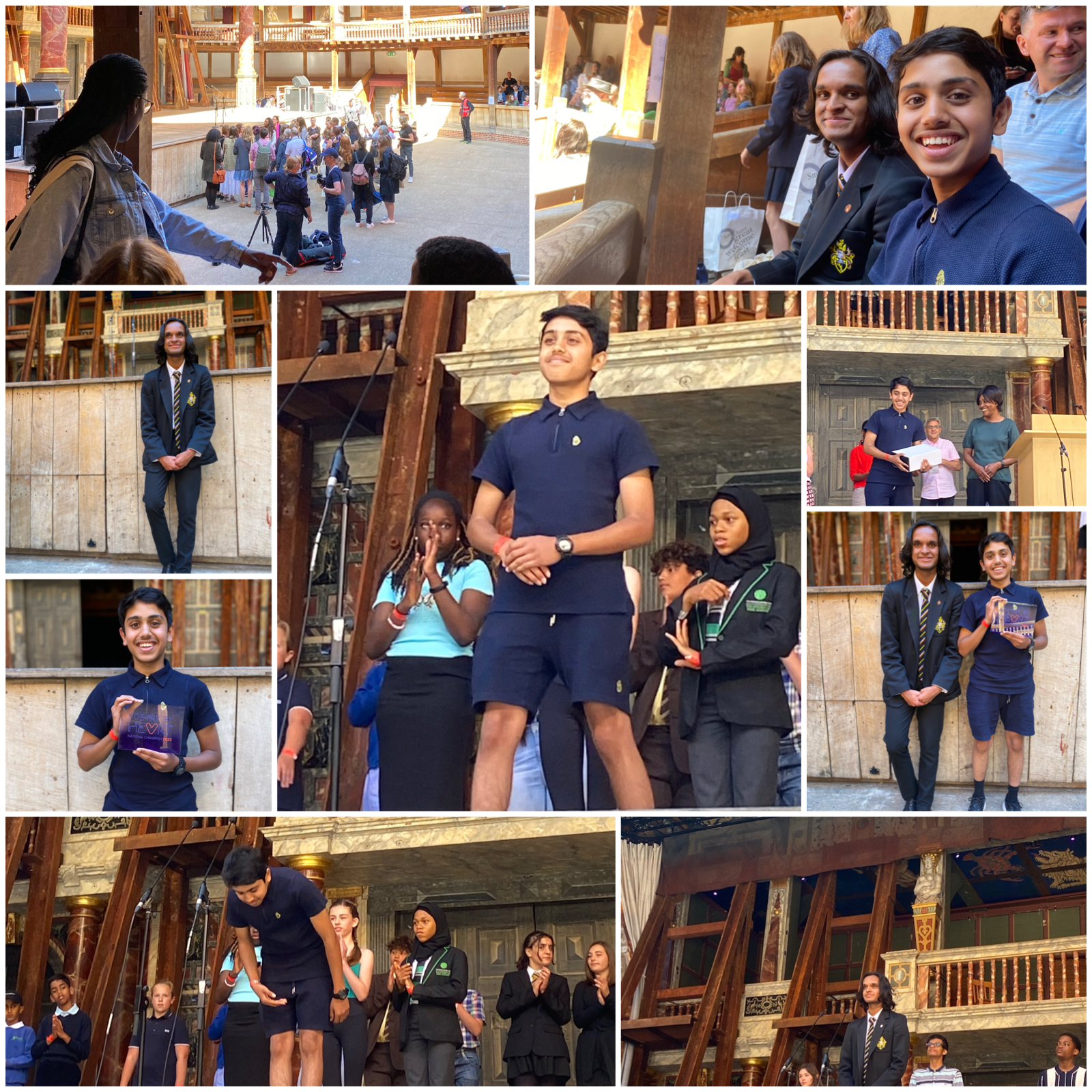 RUGBY IS OFFERED to all students, throughout all years at Wilson's. Within the winter and spring term, students will have the opportunity to train once a week as well as competing in regular fixtures during the year.

During training and games, the boys will cover the basic laws of the game as well as focusing on skill development and tactical awareness. At the start of year 7 the boys will be introduced to the contact element of the game, where safety and confidence is central to the sessions that are delivered. At Wilson's we try to get as many boys playing with a smile on their face as possible, aiming to match the England Rugby Football Union's core values of teamwork, respect, enjoyment, discipline and sportsmanship.

Each year group has one Rugby team, run by our Head of Rugby. Wilson's Rugby regularly competes in league and cup fixtures to a high standard, and continually promotes sporting excellence at Wilson's School.

Wilson's competes against a host of local schools, including Trinity, Caterham, Whitgift, St Olave’s and Wallington County. Additionally, in years 9-13 the students are offered weekly strength and conditioning sessions in the gym. The aim of these sessions is to increase the boys’ mobility, cardiovascular fitness and functional strength as well as focusing on pre/rehabilitation. In the spring the teams often participate in sevens tournaments. Wilson's has produced both Surrey and Harlequins academy players in last few years, and has close contact with local clubs such as Chipstead, Sutton & Epsom and Warlingham.