We were delighted to celebrate the Grand Opening of our new music and sports facilities in the Britton Centre on Tuesday, in the presence of Her Royal Highness Princess Eugenie. It was fitting to welcome a direct descendant of King James I, who gave permission for Edward Wilson to found our school in 1615, on this most special occasion.

The Grand Opening marked the culmination of the most ambitious building project in the school’s recent history. The new facilities actually extend beyond the Britton Centre itself to include new changing rooms and a Wellbeing Centre to be opened later this term.

On this occasion, however, we reflected particularly on the exceptional new facilities for music in the Britton Centre. The school is a national leader in music education and we are proud that so many pupils here develop such a deep passion for music at Wilson’s, as well as achieving so well.

The progress of this project over the past three years has been a triumph of teamwork, professional expertise, community support and steadfast leadership by staff and trustees. This work continued relentlessly during the pandemic, even when there would have been every excuse to focus exclusively on the immediate demands of the crisis.

We would never have reached this point without the generosity of Paul Britton (Old Wilsonian) and the trustees of the Britton Family Foundation. Paul Britton is undoubtedly the most significant benefactor in the school’s history. His generosity underpinned the refurbishment of the John Jenkins Hall, opened by HRH the Earl of Wessex in 2015 as part of our 400th anniversary celebrations, and he continues to be a steadfast friend and supporter of our school.

Non sibi sed omnibus, not for oneself but for all, is not just our motto, but the way in which Wilsonians are taught to live out their lives. We are so grateful to everyone who has supported this project for modelling that behaviour in their generosity, commitment, and patience. The results of working together in this way can be transformational, as the Britton Centre proves! 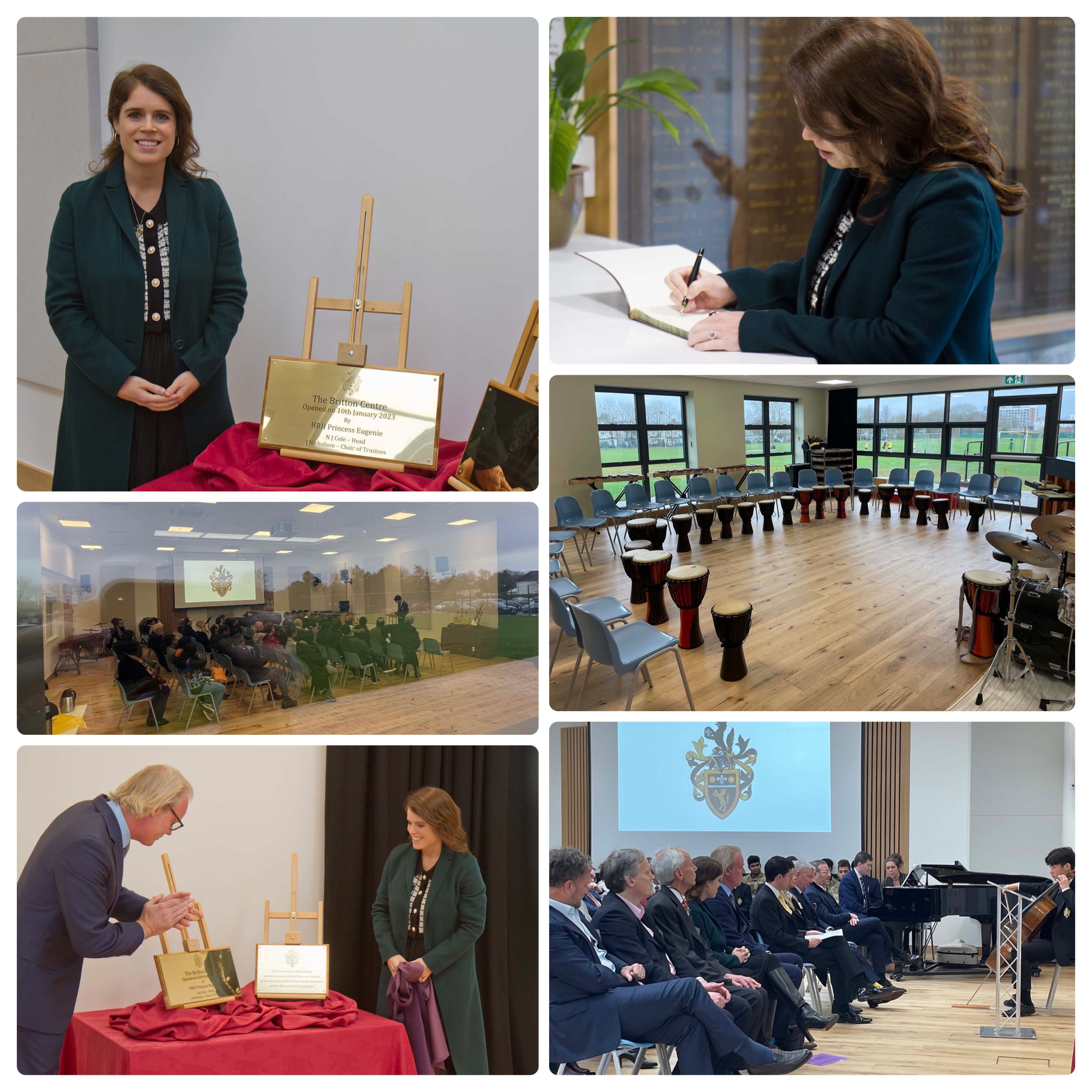