Tuesday saw a fantastic celebration of our Founder, Edward Wilson, at Southwark Cathedral, attended by students in Years 9-13. The service included choral works by Vaughan-Williams’ (“Let all the world in every corner sing”) and John Leavitt (“Festival Sanctus”).

A lively Address from the Headmaster and an invigorating sermon from the Dean of Southwark were punctuated by readings and hymns (including the School Hymn, specially composed nearly 100 years ago for the school by Herbert Murrill).

You can see excerpts from the Founder’s Day service in this video. 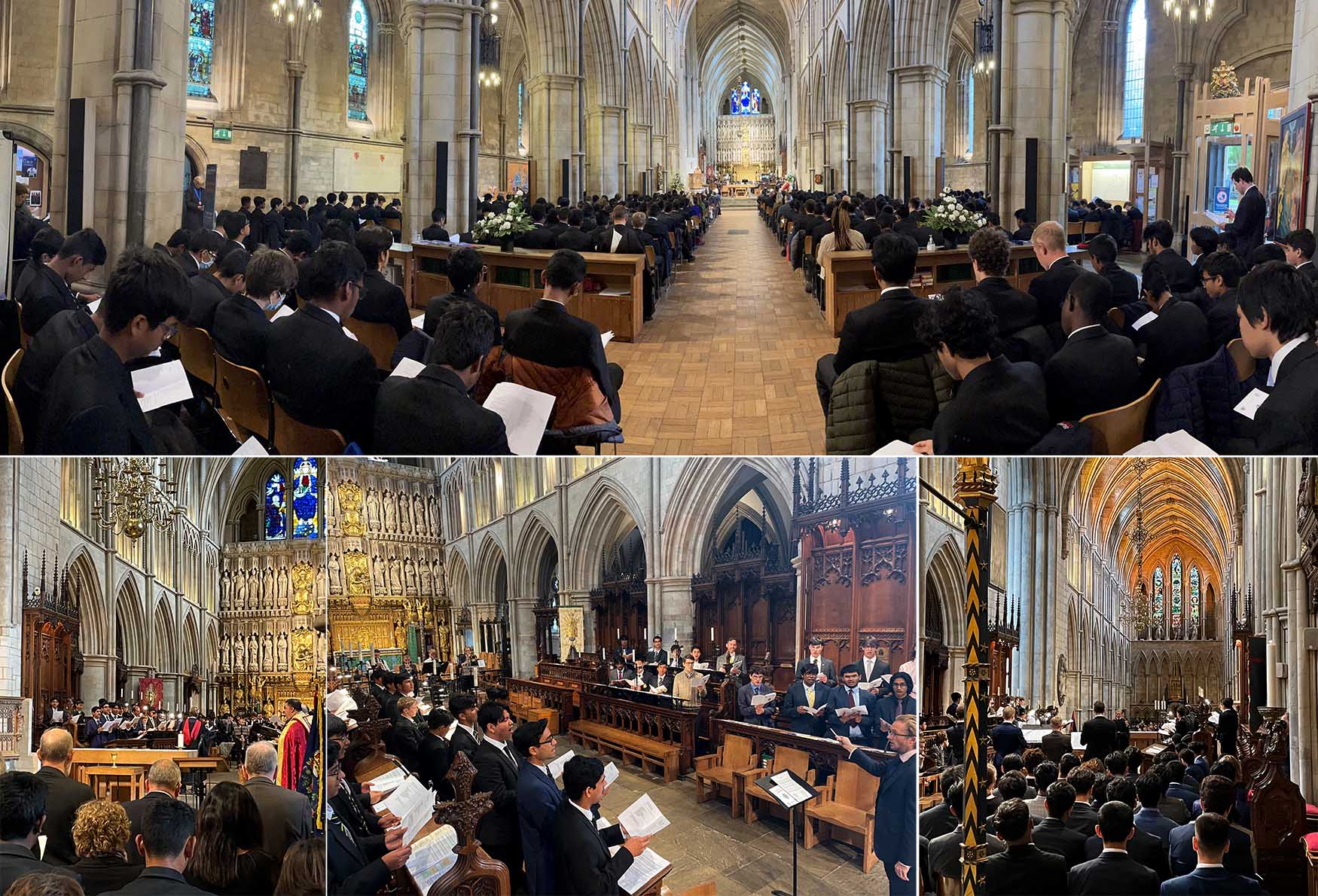 As all our students know, Edward Wilson founded Wilson’s School in Camberwell in 1615 (with the Royal Charter signed by James I) and the day gave us an opportunity to celebrate our connection to London — one of the greatest cities in the world! As Samuel Johnson said: “Why, Sir, you find no man, at all intellectual, who is willing to leave London. No, Sir, when a man is tired of London, he is tired of life; for there is in London all that life can afford.”

After the service, pupils in Years 9-11 embarked on a range of trips, including the Tower of London, Tate Modern and a boat trip to the Thames Barrier! Some Sixth Formers chose to visit locations associated with their recent Jacobean lectures (including the Barbican Centre, Westminster and Highgate Cemetery). It was such a special day and students enjoyed a memorable, immersive experience of some of the places unique to this city. 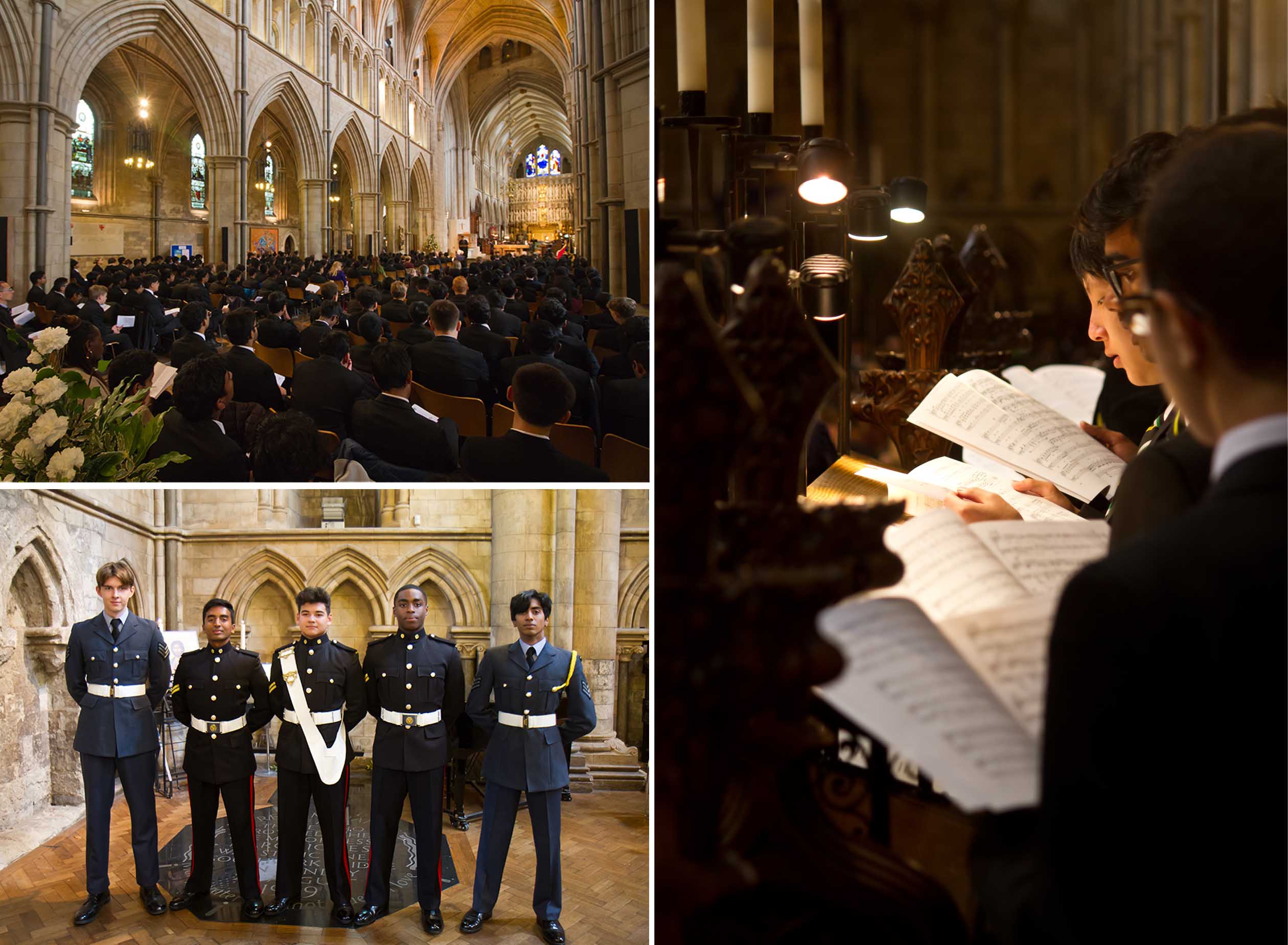