Wilson's U13 and U15 tennis squads have been very successful so far during the summer term. The U13 squad remain unbeaten after five matches, which include convincing victories over Trinity, Ewell Castle and Whitgift. Mark, Dennis, Rajadithan and Vivaan have all played in every match and have produced consistent performances in both singles and doubles matches. Sean, Jack and Shyamak have all chipped in with vital wins when called upon.

The U15 squad of Ekow, Satvik, Bruno, Ben, Yohan and Ashutosh have had similar success on court, winning 4/5 of their matches. They enjoyed some late drama in their most recent fixture against Trinity School. The match was tied at 3-3 after seeds 1,2 and 4 had finished playing. The overall result was to be decided by the outcome of Ben and Bruno's doubles match. Our chances were slim as the boys were match point down at 4-2 in the tie break. However, Ben and Bruno showed good resilience and some excellent tennis to come from behind and win the tie break 4-6, meaning we took victory in the match and therefore won the overall fixture!

Well done to all boys who have represented Wilson's this term. 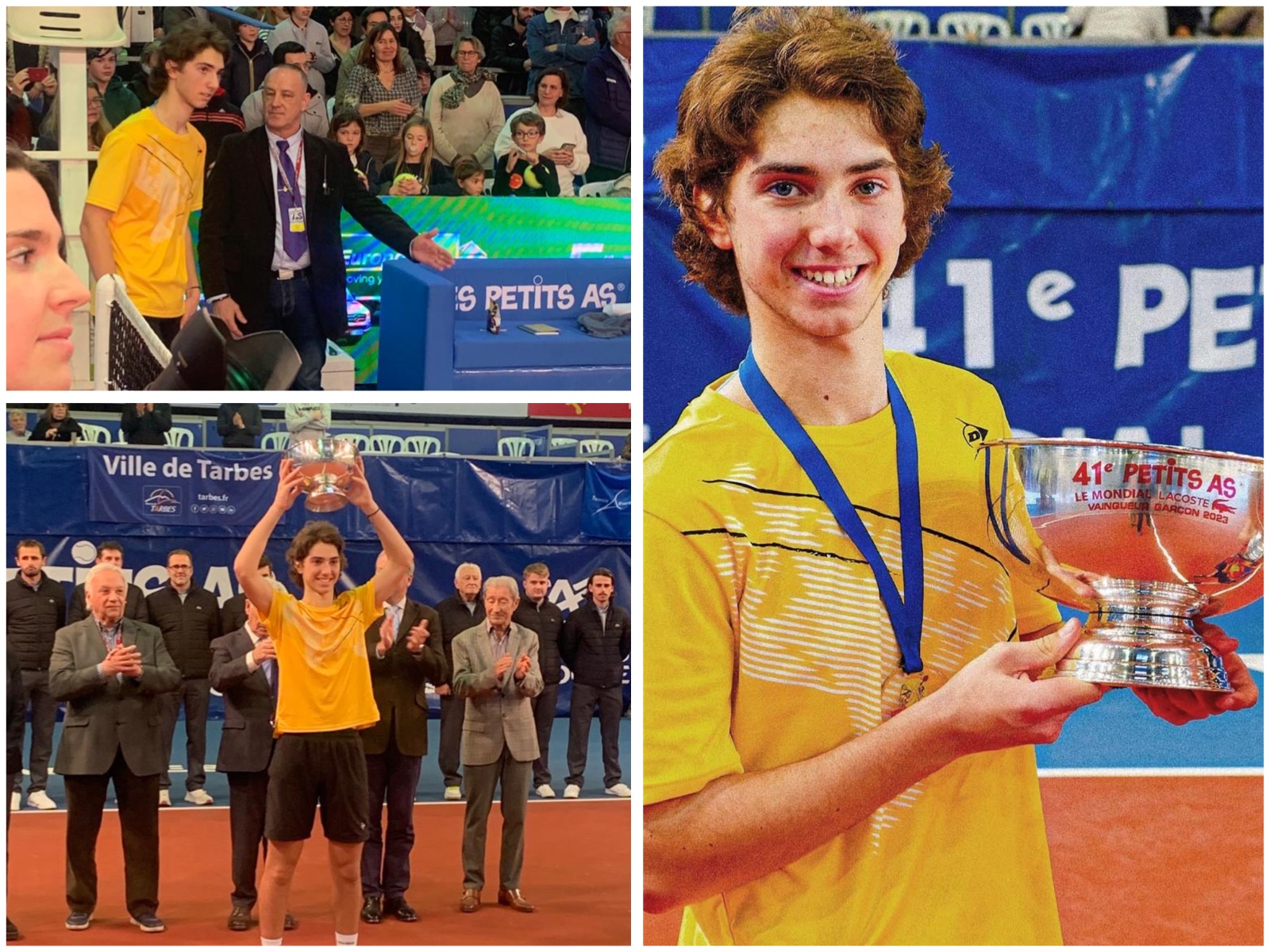