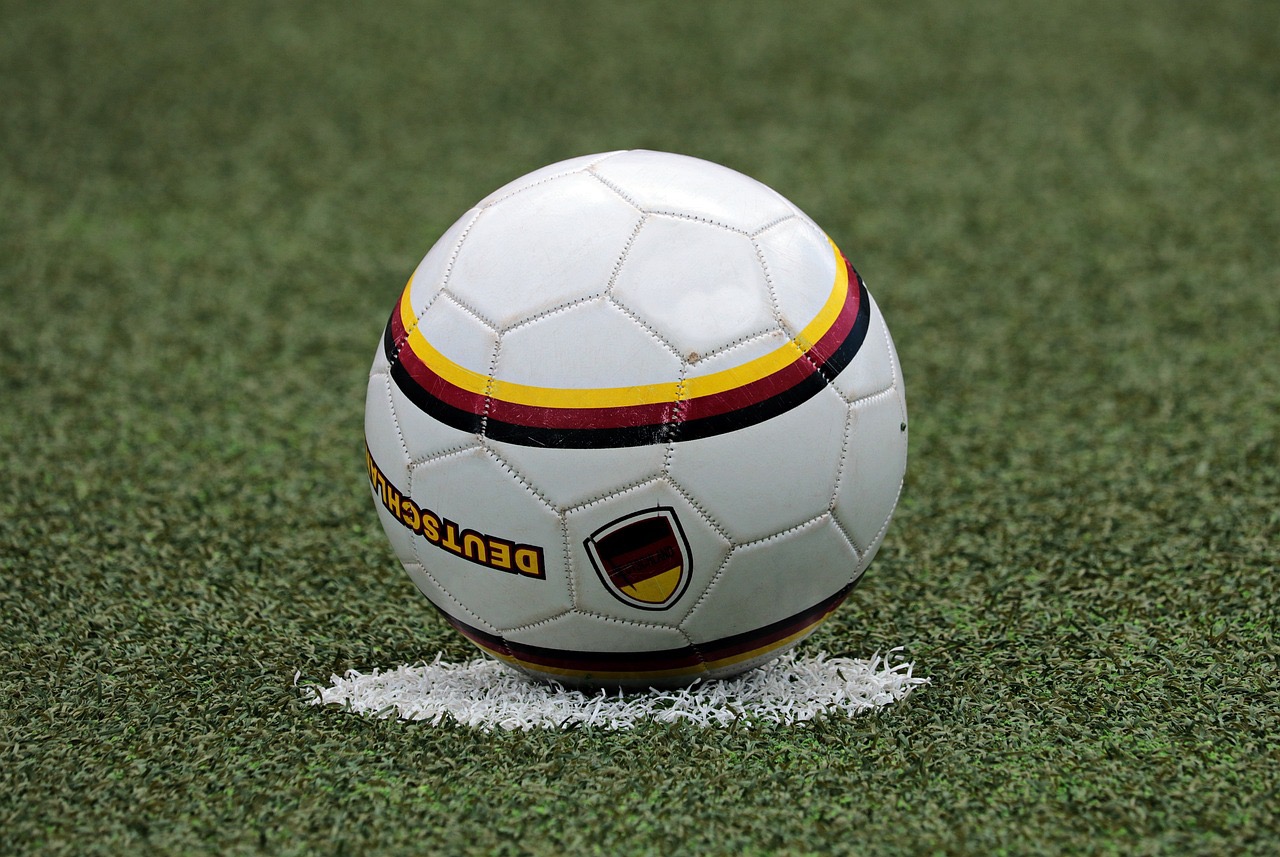 Jenishan (Year 8) was integral to the U13As good week. He was calm, composed and technically excellent in the two games. Dennis (Year 10) and Alex (Year 10) have formed a formidable midfield partnership for the U15A’s. They continued that on Tuesday with both of them driving the team forward in a fine display. 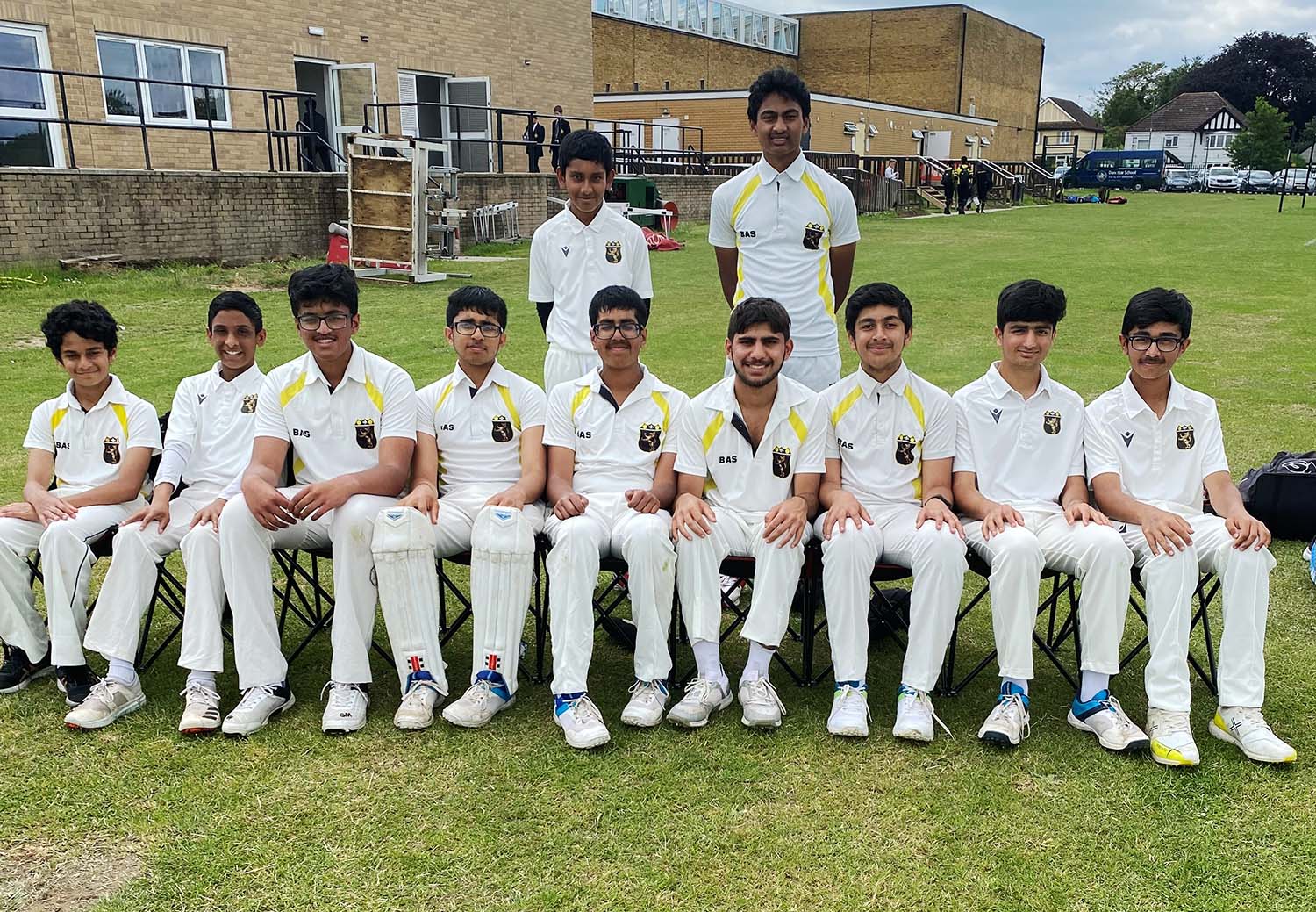 Wilson’s School is once again very proud to be included in The Cricketer Magazine’s Schools Guide for 2023 featuring the top 100 schools—only a few of which are state-funded like ours. A record number of schools submitted entries to be included in the Guide which were judged against an extensive set of criteria, which included a compelling commitment ... 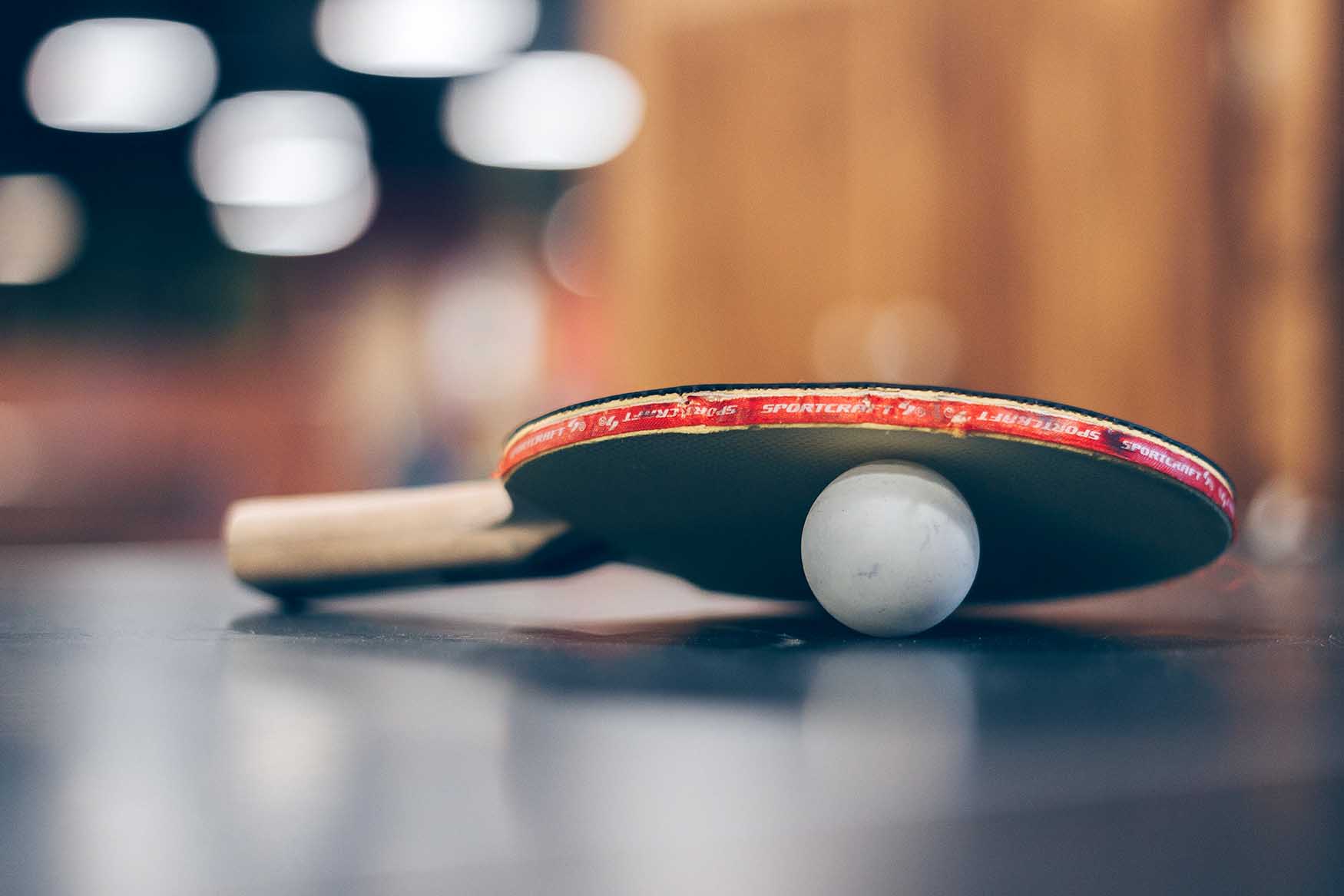 After a few weeks of table tennis trials for Year 7s, four of the selected players made their debut on Monday (photo below), managing to beat Bishop Thomas Grant 7-3. It was an excellent performance from all students involved ,which also included our Year 8 team of Dorian, Ege, Shun and Atharva, who won 8-2. 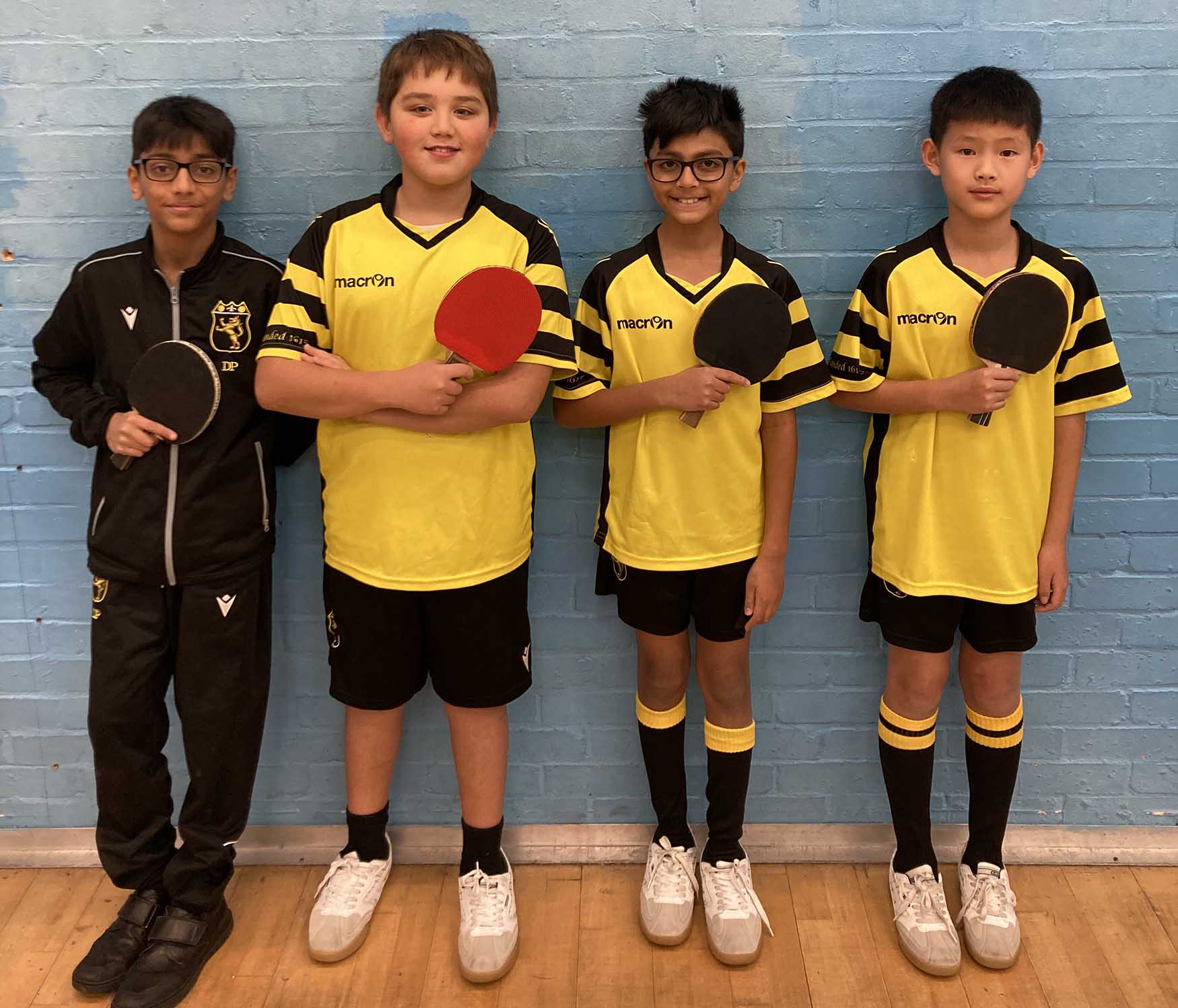 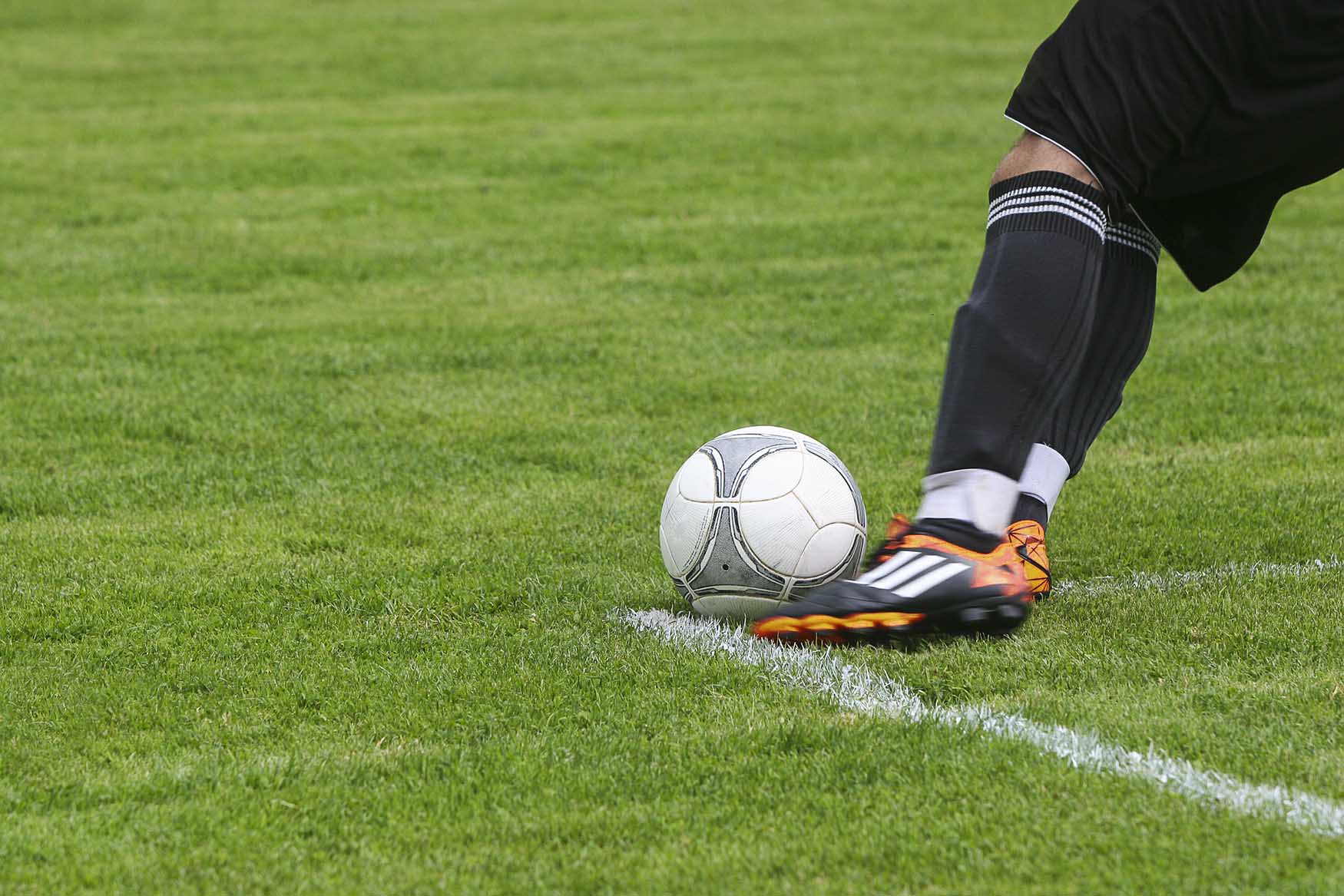 Joe (Year 12) has been an inspirational captain for the 4th XI this year both on and off the field. This week it was his football that did the talking as he scored a stunning hat-trick. Another player to get a hat-trick was Avaneesh (Year 11) who was everywhere for the 5th XI against KCS (photo below right). Freddie (Yr ... 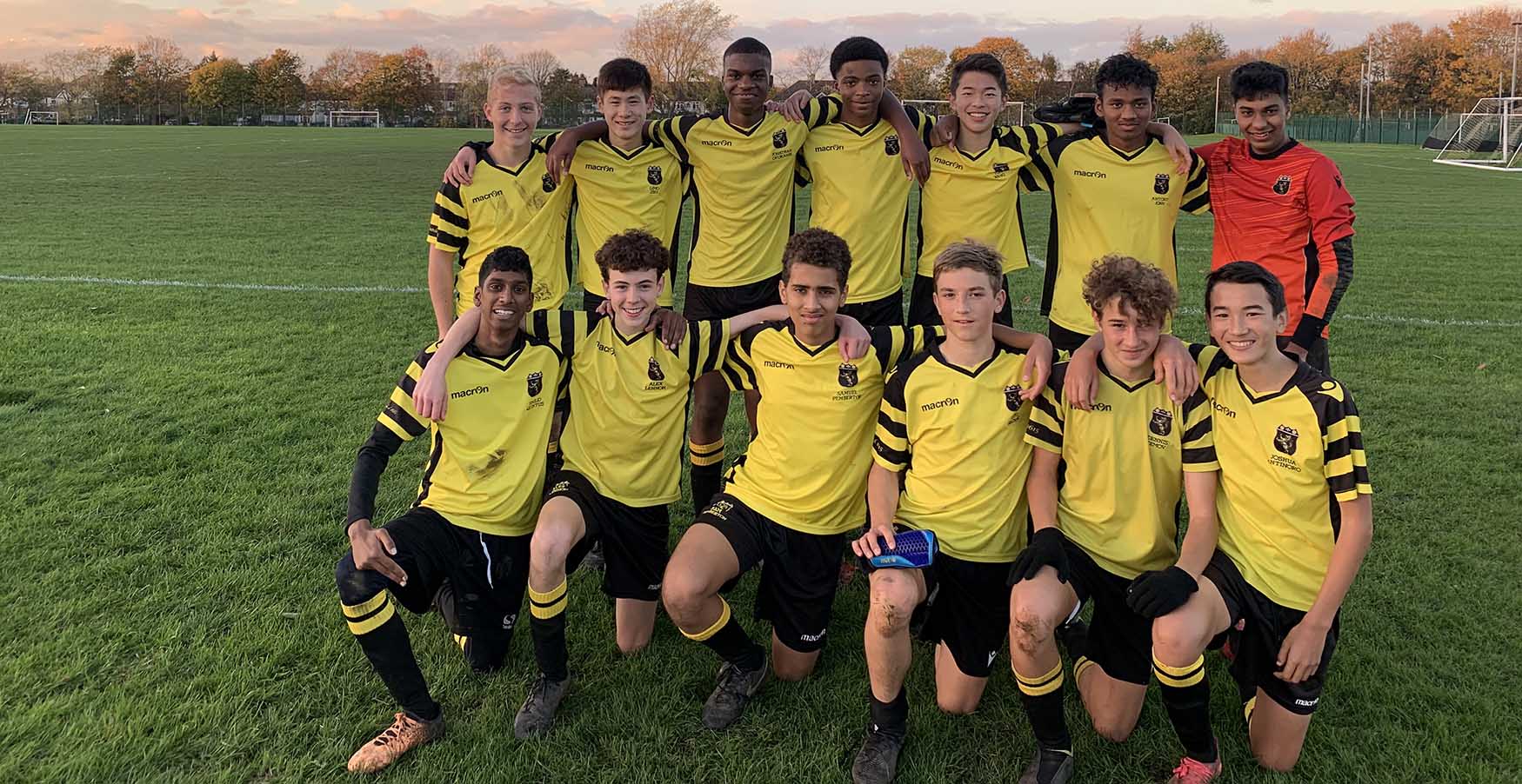 Dino (Year 11) is getting a reputation for scoring great goals! Another thirty-yard rocket in the top corner came against Ravens Wood for the 1st XI. Jadon (Year 13) put in two of his best performances for the school in half term for the 1s; he was a tower of strength at the back in both games. The U15B’s scored some excellent ... 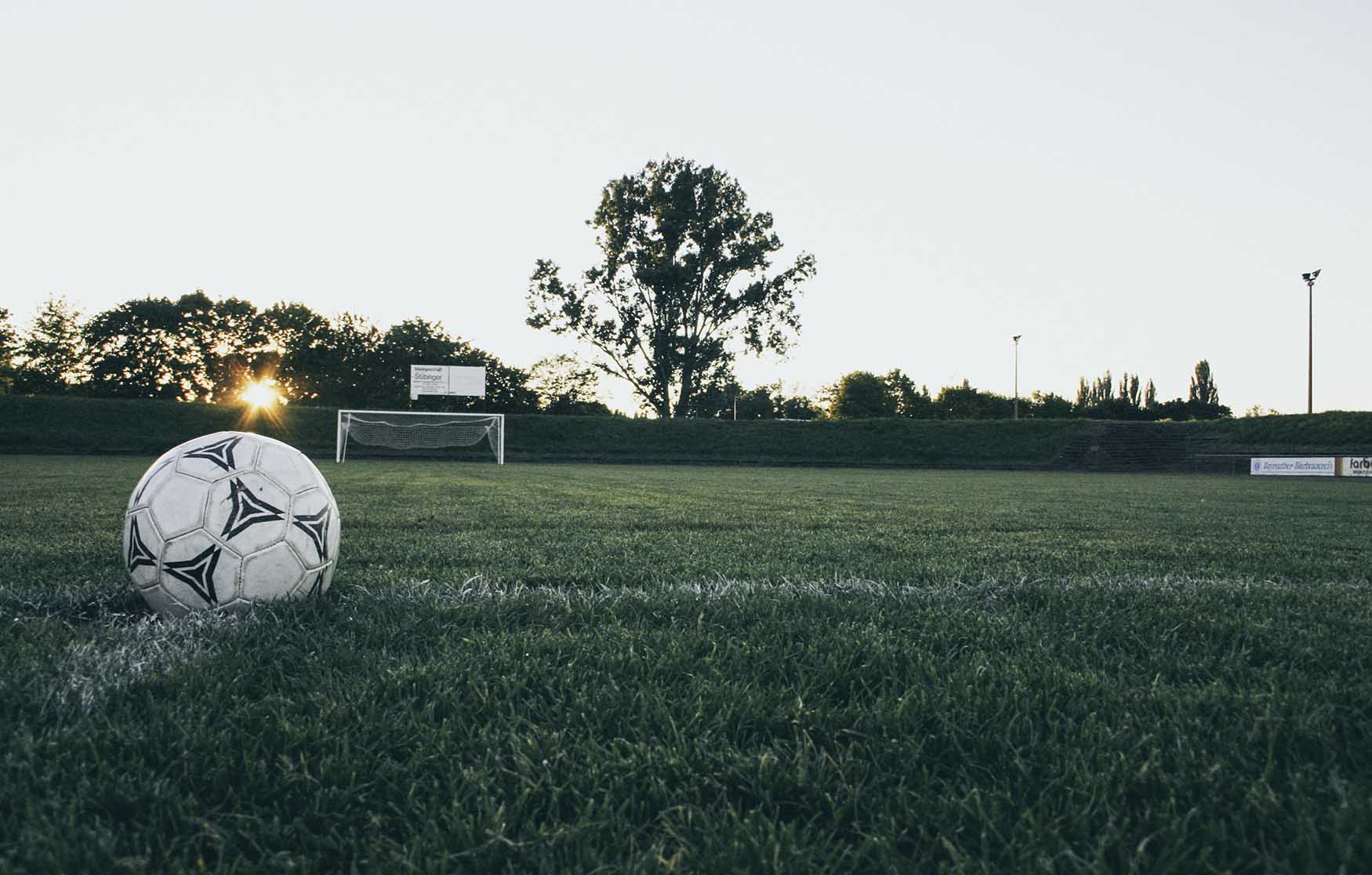 The 4th XI faced a difficult challenge on Saturday morning, meeting Bradfield College’s 3rd XI from one of the strongest and most prestigious footballing schools in England.

It was tough start, with a Bradfield player netting in the opening few minutes, and Wilson’s barely had a touch of the ...

Mr Olowu lost count of how many clearances and tackles Nana (Year 9) made against Richard Challoner, but we all know he was the main reason why the team got that clean-sheet! The 3rd XI was involved in a cracking game of school football against Bradfield and Noel (Year 11) put in a dynamic display from centre midfield ...

The new season is off to a tremendous start for both our established Year 8 team and our new Year 7 team. After a few open sessions for Year 7, a team has been settled upon and they have certainly started strongly!

The Year 7s started off with a very competitive fixture against Caterham (banner photo, above), with Wilson’s narrowly coming ... 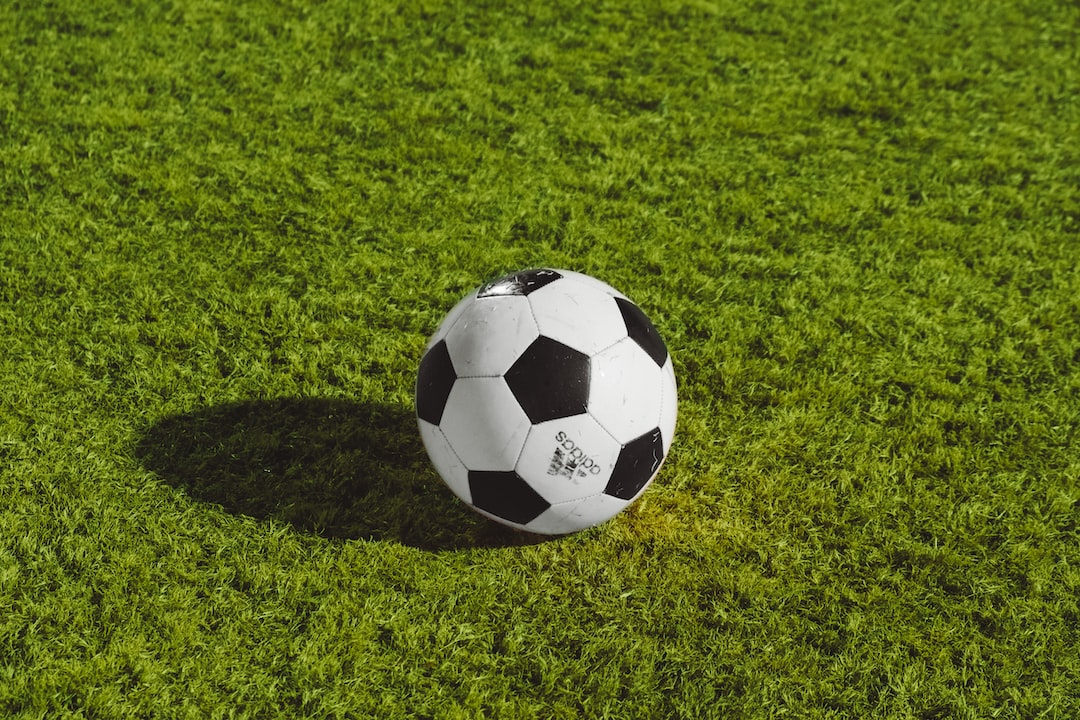 Player Of The Week

Antony (Y 10) had another game to remember scoring four goals for the U15A’s. It was another powerful display with a variety of great goals. In the same game Sam (Yr 10) was selfless in his running, working tirelessly for team. The 4th XI made it five unbeaten and that’s in large part to inspirational captain Joe (Yr 12) ... 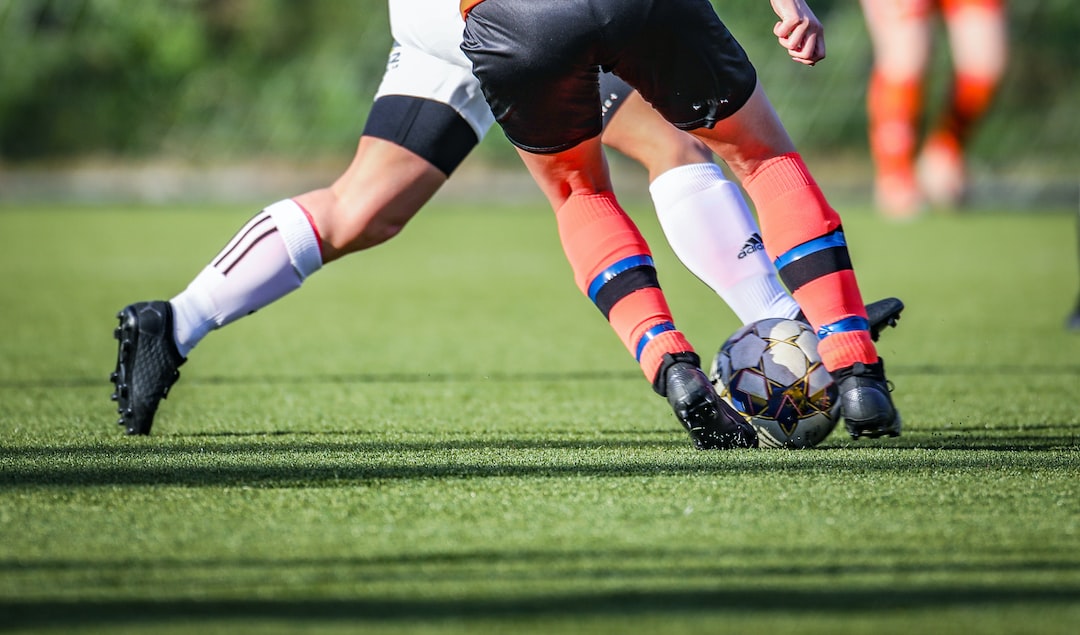 Adhrit (Year 10) was the penalty-saving hero for the U15A’s in the Surrey Cup, saving three penalties and having the courage to score one himself. Antony (Year 10) in the same game was a constant attacking threat and scored a fantastic goal. The U13B’s got their season off to a flying start with commanding performances ... 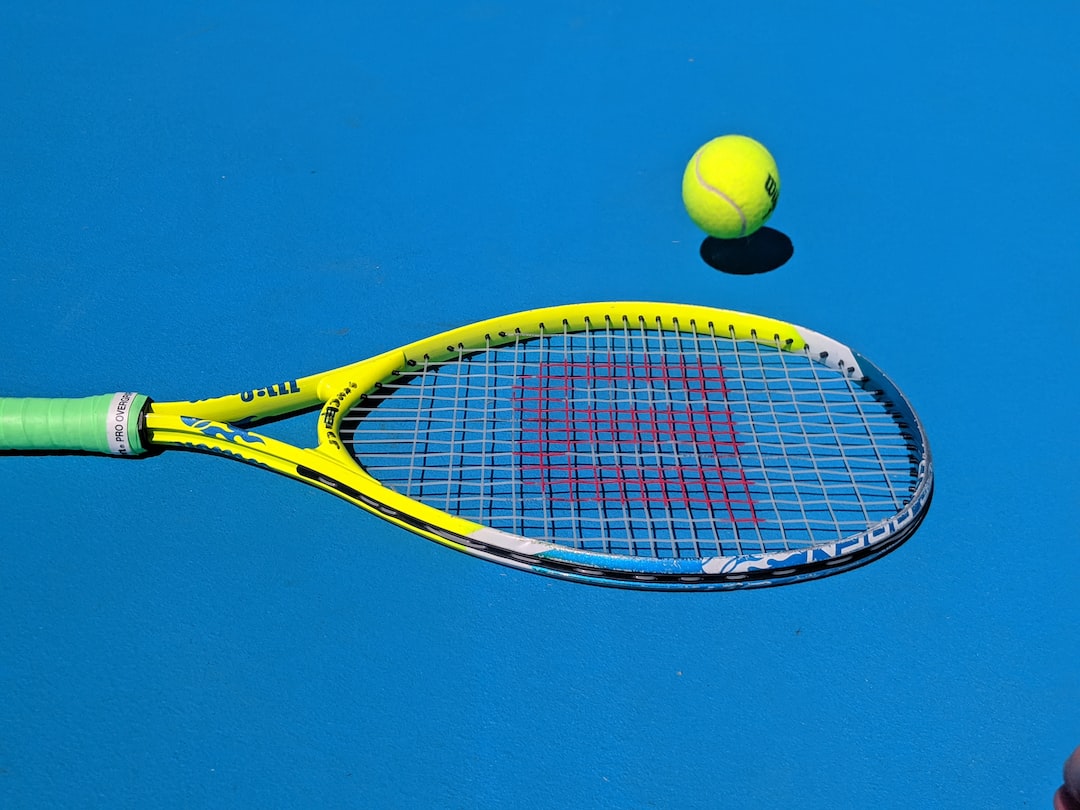 Well done to the U15 tennis squad who reached the semi-final of the regional section of the National Cup. Mark, Dennis, Rajadithan and Vivaan have done extremely well over the last two years and have performed very strongly in both the National Cup and Surrey Schools League. 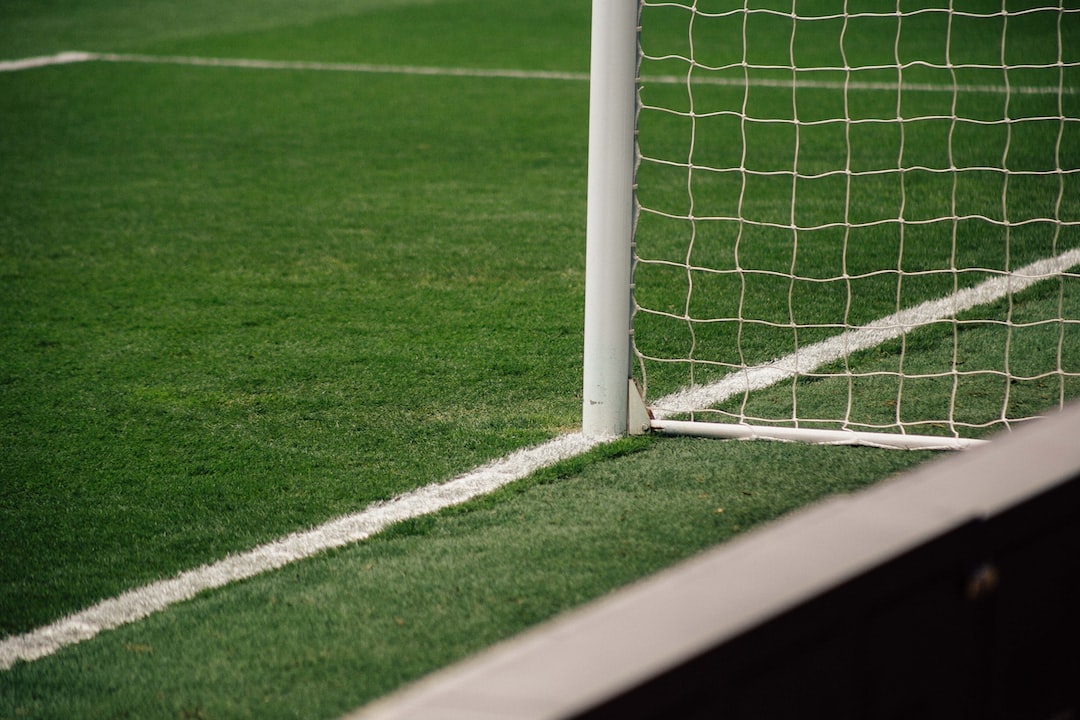 Player Of The Week

Not many pupils in Year 11 score a hat-trick for the 1st XI but Asa (Year 11) achieved just that against Royal Russell. Three clinical finishes included one with his head, a one-on-one with the goalkeeper and a thunderous volley. Set piece expert Harry (Year 12) is in stunning form and scored another two goals from centre ...

Season starts with a bang!

The new rugby season started with matches against local rivals Carshalton Boys School. Up first were the Year 10s (banner photo, above). In a fiercely physical and competitive encounter, both teams looked like they had lost nothing over the summer break, with the intensity and skill level both very impressive. A cagey first half saw the half time ... 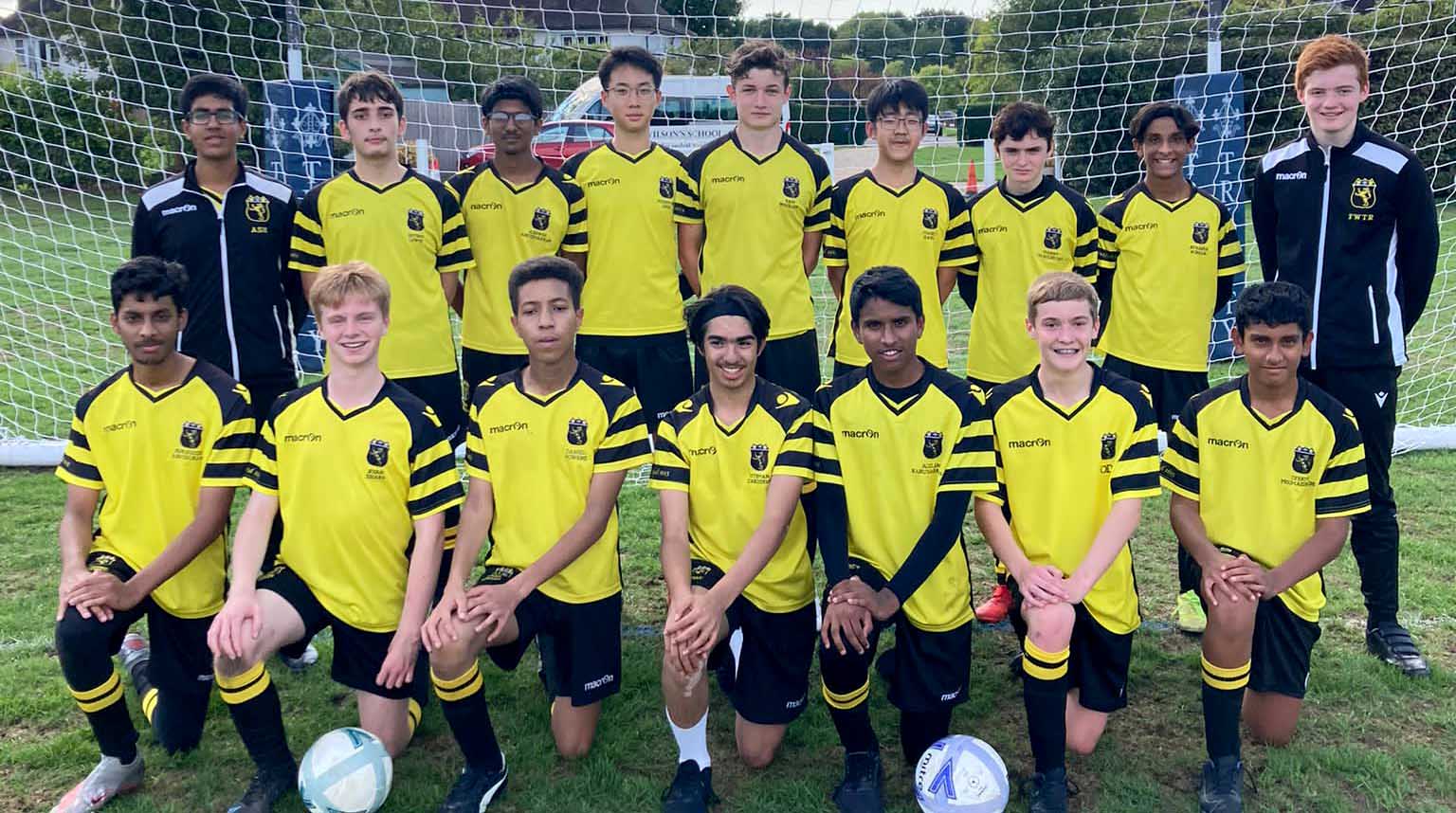 Sam (Year 11) was a rock at the back for the 5th XI (banner photo above) , winning countless headers and tackles to repel the Trinity attack. Antony (Year 7) got his Wilson’s footballing career off to a promising start with a fine strike for the U12A’s. Captain of the 3rd XI Zayann (Year 11) scored a double in gaining ... 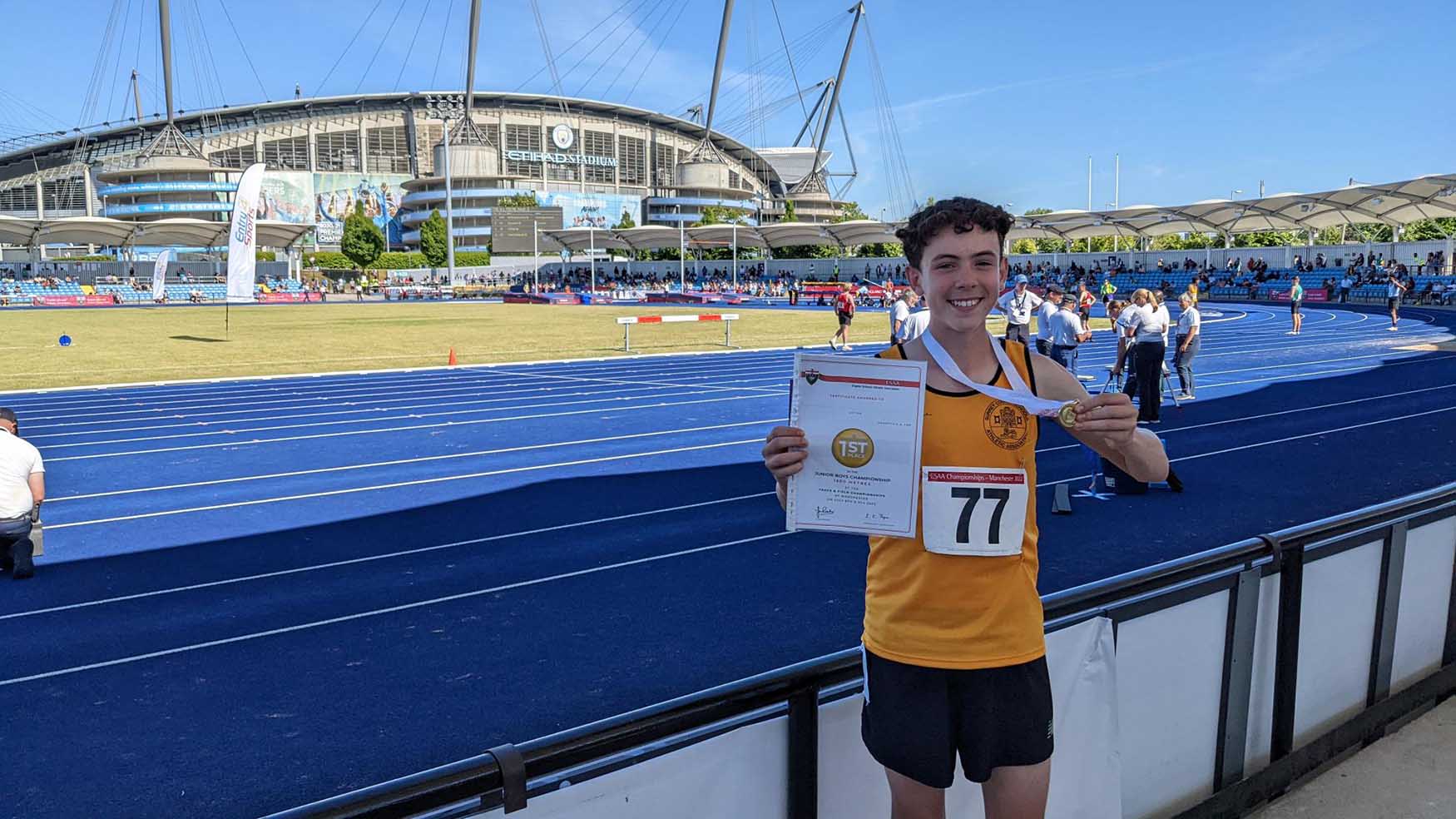 A fantastic weekend back in July saw Alex (Year 9) take part in the 1500m at the English Schools’ Track and Field Athletics Championships, being held at Sportcity Arena Manchester. After a controlled and steady performance, Alex qualified for the final, making sure he kept something in reserve in blisteringly hot conditions, not best suited to middle ... 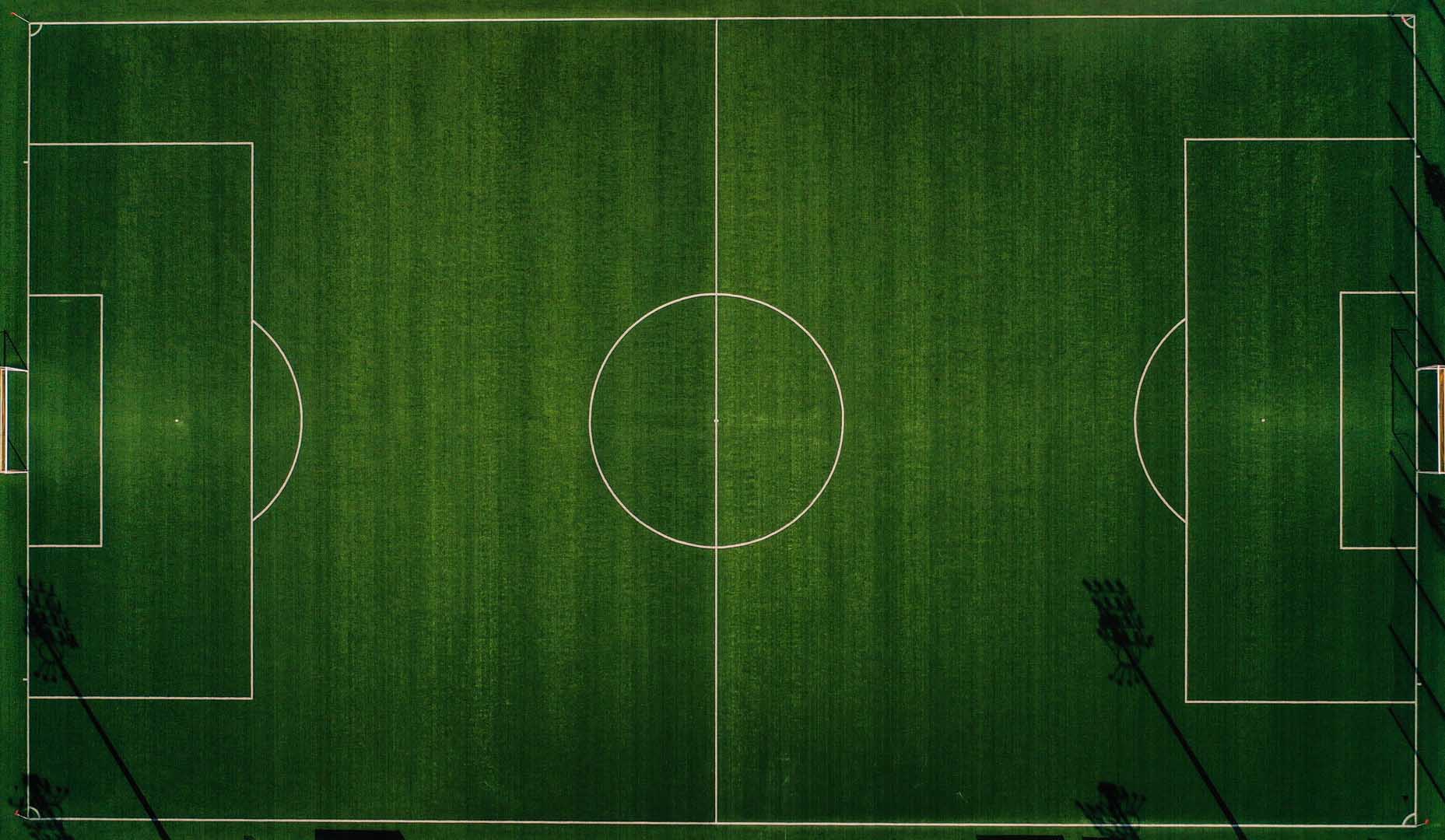 Two 1st XI players, Craig (Year 13) and Harry (Year 12), put in two of their best performances for the school against Whitgift. Craig made several fantastic saves, claimed crosses and was lightning quick off his line to nullify the Whitgift attack. Harry put in a near perfect all-round display. He won headers, tackles, ... 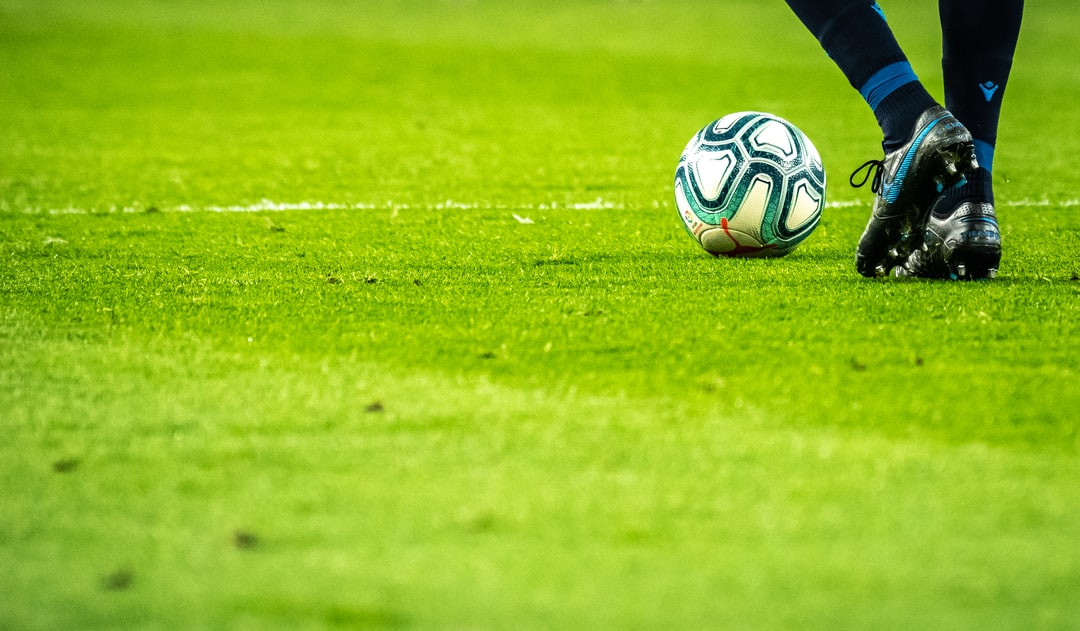 Noel (Year 11) scored an early contender for goal of the season with a stunning volley into the top corner for the 3rd XI. Antony (Year 10) flew to the top of the goal scoring charts with a hat-trick for the U15A’s. Nazar (Year 12) was influential for the 1st XI on Saturday, with some fantastic moments on the ball – he ...