Last Thursday, a group of eleven Year 9 boys eagerly attended the annual Classics quiz at Old Palace school. Before it was time to go, we relaxed in the Latin room and watched the film Spartacus.

Wilson’s was one of four schools, joined by Whitgift, Queen’s College and, of course, Old Palace. We split into pairs or threes and joined students from the other schools to make the teams. After a short period of time for the team to learn a bit about each other, the bell rang, signalling for silence and the start of the quiz. 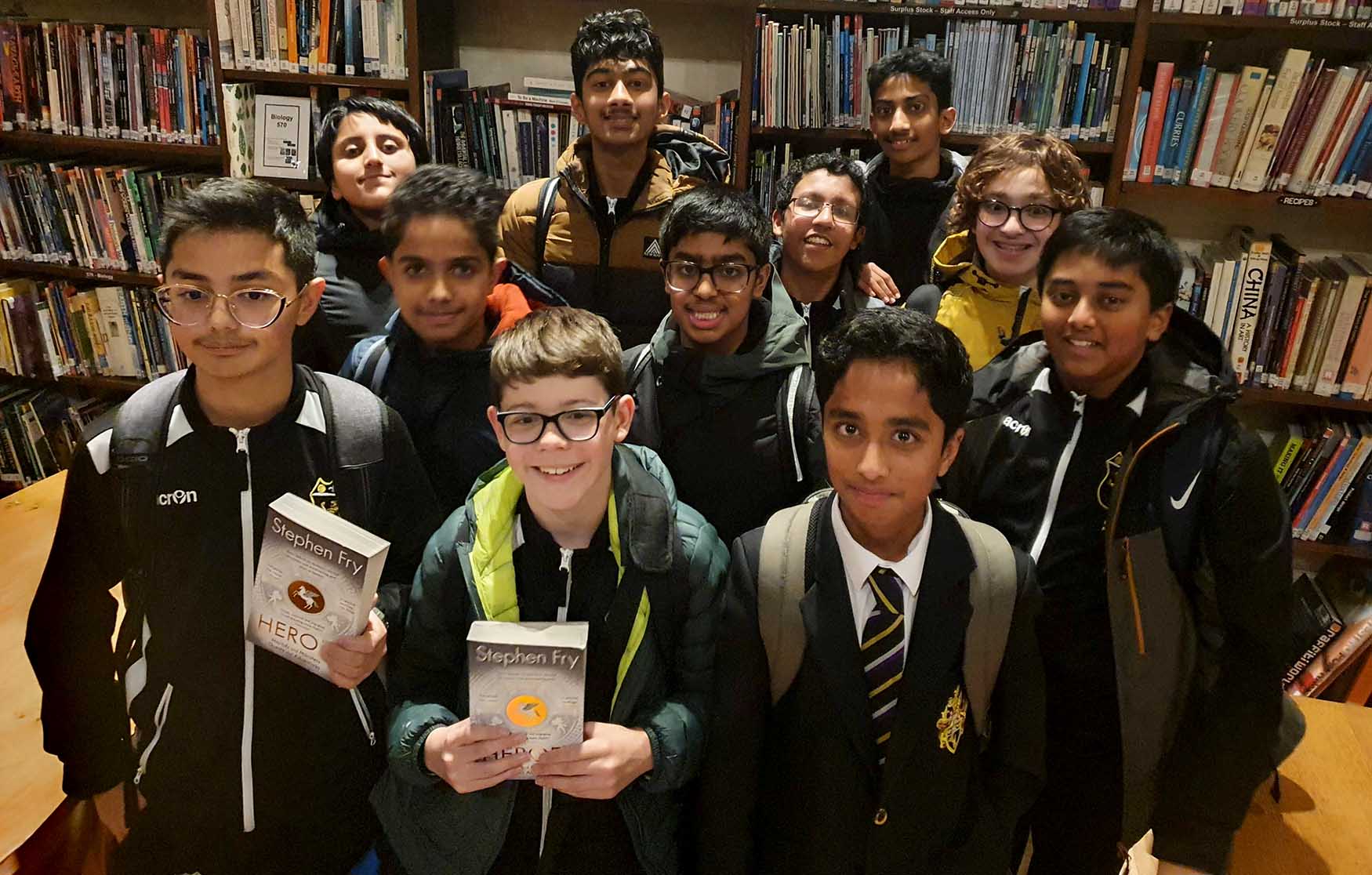 There were six rounds of 10 questions, covering a range of interesting Classics topics, such as Greek mythology and Roman society. There was also a side competition to draw a new Greek mythological creature. Through these tasks, we learnt a lot from each other, and had the opportunity to socialise with people we might never have otherwise met.

After a break to count the scores, the bell sounded again—for the final announcement that had the attention of every student in the room.

I’m happy to report the winning team of six contained two Wilsonians! After a round of applause, we were rewarded with a much-appreciated book, Heroes, by Stephen Fry. Overall, it was a really worthwhile experience, and I would definitely encourage Year 8s planning to take Latin GCSE to get involved next year.