Two teams from Wilson’s participated in the Rotary Club public speaking competition, with both teams prevailing in their debates!

This public speaking competition was organised in teams of three, comprising a chairperson, proposer and opposer. The proposer argues for the motion and the opposer argues against it, with both speaking for five minutes. The chairperson introduces the speakers, sums up and takes a question from the audience.

The Intermediate team debated about banning animal testing and did a very good job, beating Sutton Grammar’s teams as they debated lowering the voting age to 16. In the senior category, we debated whether to abolish the monarchy. Daniel chaired the debate, introducing the motion and the debaters (Djimon and me). I advocated for abolition by attempting to argue that it was expensive, a threat to democracy and the antithesis of modern society; Djimon argued that the monarchy was important for the economy and for national stability.

A great start for Wilson’s debaters this year, with both teams moving on to the next round. A busy year of debates and public speaking lies ahead! 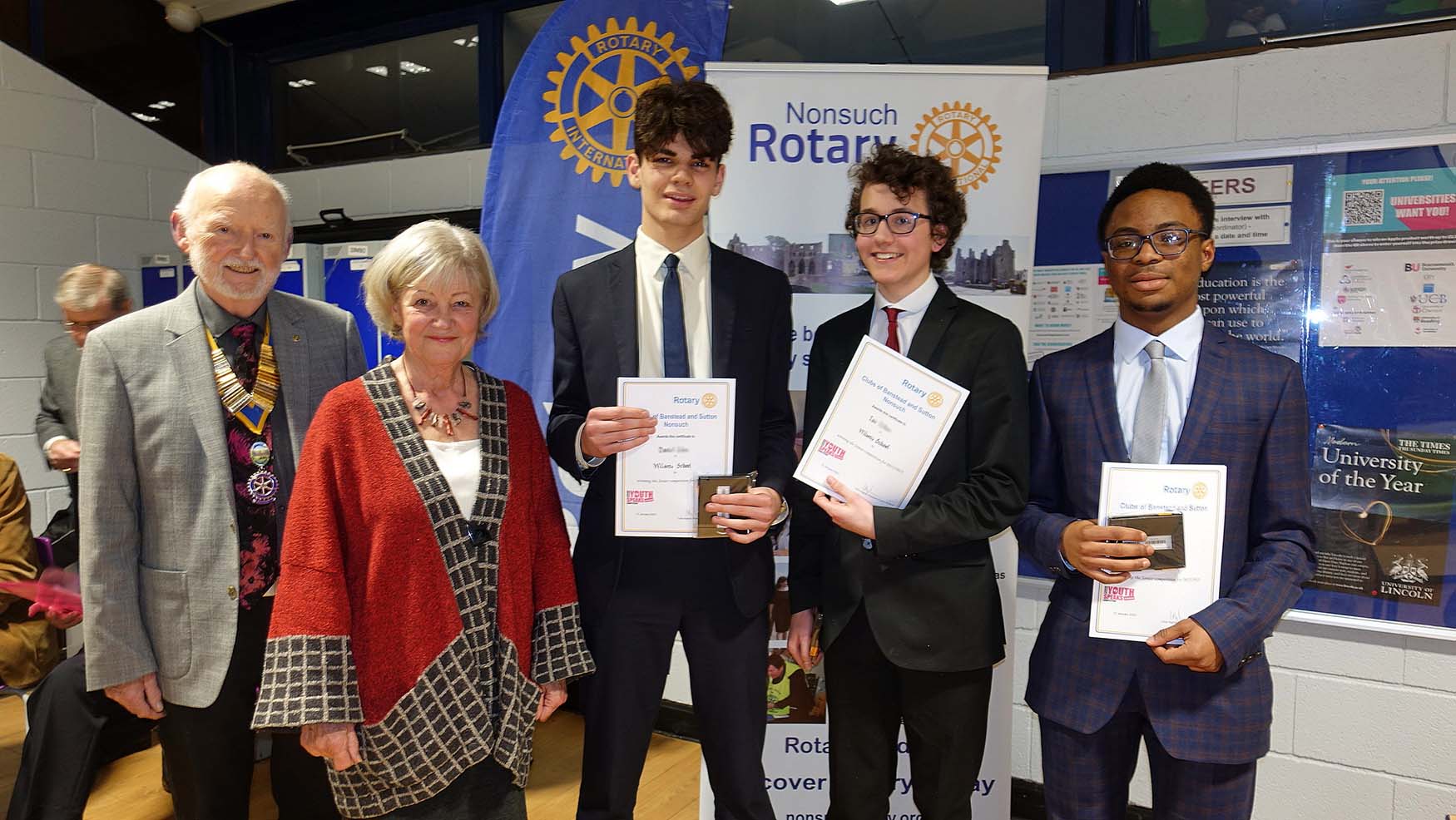