In the Great War, 730 Old Wilsonians and staff went to fight. 120 never came back. To this day they are commemorated on the school’s War Memorial, which was opened in the old school (Camberwell) in 1921 following donations from the OW community. It was one of the few items brought from the old school to Sutton, demonstrating its spiritual and moral importance to our community. This week, assemblies led by the Head allowed the school to remember the fallen.

The Headmaster’s talk focused on the significant (but often overlooked) contribution of troops and labourers from all over the world during both World Wars. India (modern day India, Bangladesh, Pakistan and Sri Lanka) contributed 1.4 million troops up to 1919 and saw action at Ypres, Neuve La Chapelle, Gallipoli and Mesopotamia. Fighting on both sides, two million men from the African continent were involved, with ten percent being killed or dying of disease.

Mr Cole has spoken in the past of the cultural sensitivities shown to Muslim, Hindu and Sikh soldiers who were treated in a military hospital based in George IV’s extravagant pavilion in Brighton, but this year’s assembly focussed on the Double V Campaign to ensure civil rights for those who were returning from battle. Mr Cole emphasised the importance of commemorating all who fought in this and subsequent conflicts and reminded all present of the need not just for respect, but for gratitude to those who enable us to live in a free and tolerant society. We are reminded that many men and women from around the world gave their tomorrow for our today.

At the end of the assembly the Head read out a selection of names of those who fell from our community, a wreath was placed by the School Captain (accompanied by members of the CCF) at the school’s War Memorial and silence observed after the sounding of the Last Post. 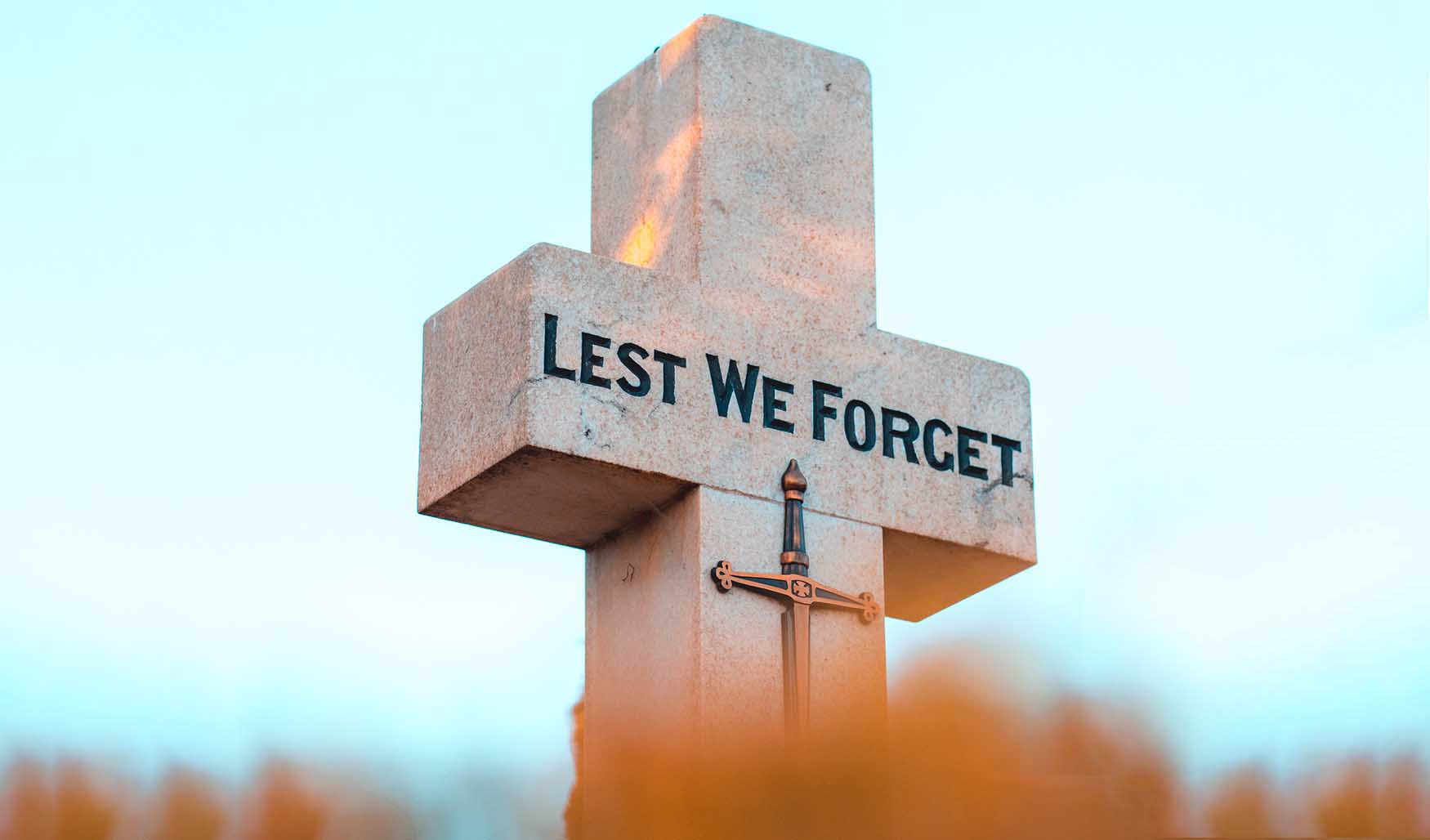