On Tuesday 8 November, Year 9 pupil Aryan received the news that he had not only won his heat, but was the overall winner of the under-16’s artists for the Sutton Parks Landscape Artist of the Year Competition 2022.

Before the summer holidays, Aryan took up the challenge and entered the competition. He chose his local park at Rose Hill from the four parks in the borough and painted from observation in the time set of three hours.

Aryan says “When I arrived at Rose Hill Park, I was captured by the view of the large rolling hills leading into the trees and houses below.” He chose to work in watercolours to capture the tones and textures of this tranquil vista in an urban setting.

He was awarded his prize by Madam Mayor Councillor Trish Fivey at Sutton Central Library. Aryan’s painting is now part of the exhibition at the library which is open until Sunday, 20 November. 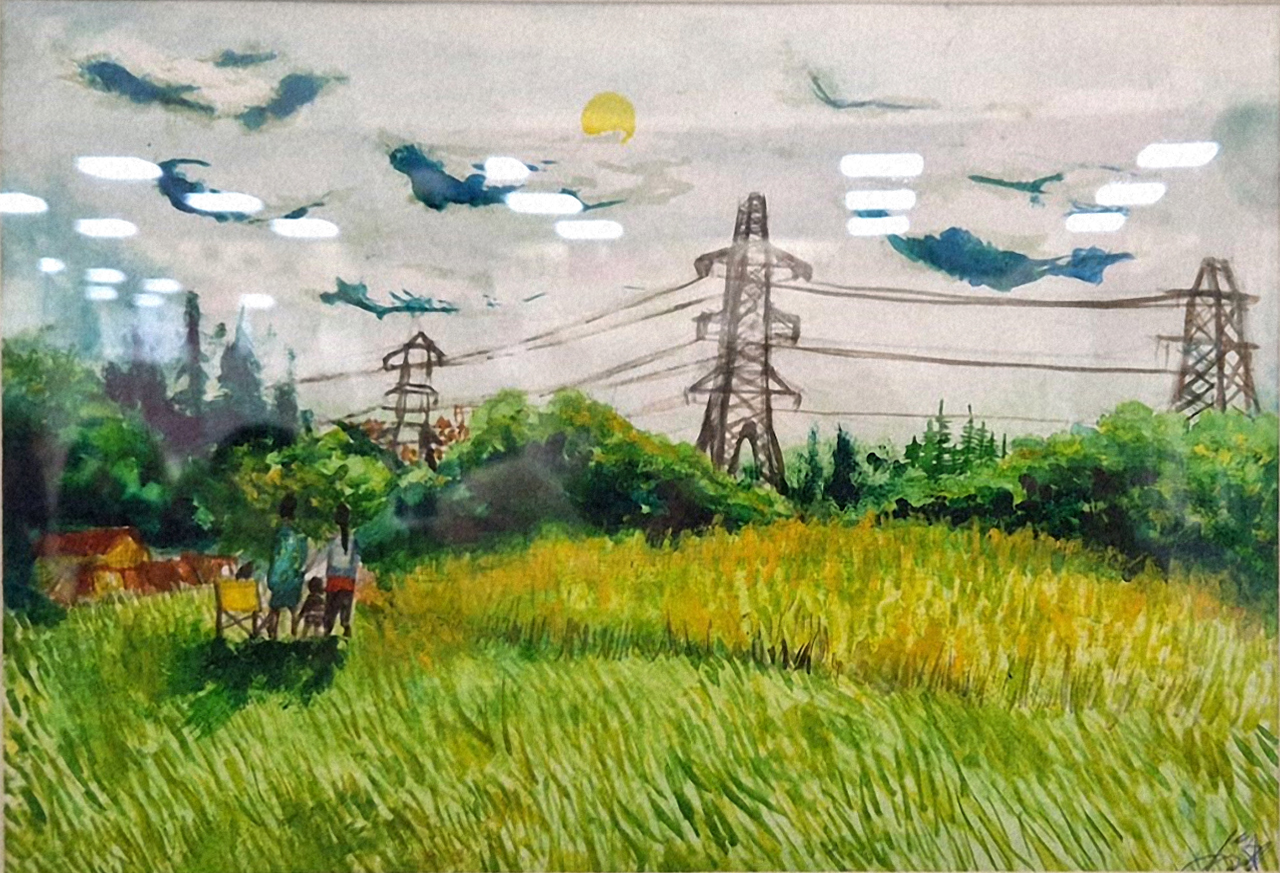