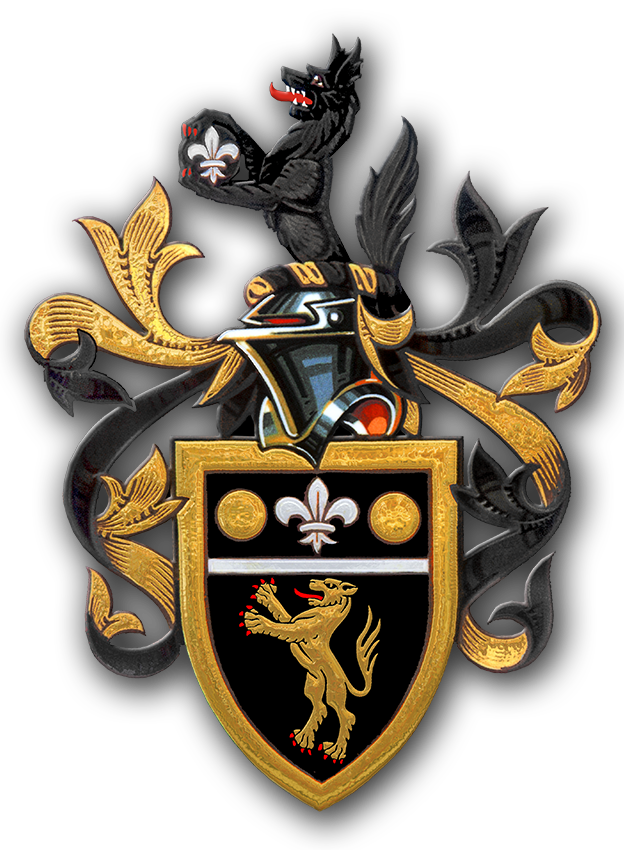 The school has extensive on-site facilities and is constantly renewing and expanding them whenever it can.

The main school building was opened in 1975 and contains an assembly hall, the kitchens and canteen, the library, the laboratories and study rooms of the Science Wing and suites of teaching rooms for Languages, English and Humanities. Classrooms throughout the school all have a computer and the vast majority are also multimedia equipped, with an interactive whiteboard, data projector and stereo sound system. The PE and Sports facilities include a gym equipped with a climbing wall, multi-gym, sports hall, on-site games pitches and astros.

Further additions have also been made since the school was first built:

We are situated on the historic site of the old Croydon Airport. The school is within walking distance of both Waddon and Wallington BR stations and is a short taxi or bus ride from East Croydon station. All these stations have frequent connections to central London stations. The M25/M23 is an 8 mile drive away.

Our sports facilities can be hired during weekday evenings and at weekendsduring term time. In the school holidays the facilities may also be available during the day.

This is a modern 4 badminton court sports hall that can also be used for basketball, volleyball, netball and indoor cricket. Full male and female changing facilities are available.

We also have a small gym available for hire. This includes one badminton court and a climbing wall.

We have various options available for holding meetings and conferences both during term time and the school holidays.

We have a well appointed boardroom that can accommodate up to 35 people. Full IT and projection facilities are available. The room is situated on the top floor of our Foundation Building and includes a balcony area that can be used in good weather with commanding views of the local area. This is ideal for meetings or team building/brainstorming sessions.

We have a modern lecture theatre that can seat 150 people with full IT presentation facilities. This is perfect for conferences and meetings.

We also have a number of classrooms and meeting rooms that are available for hire. These are ideal for small meetings and can also be used as supplementary/break out rooms when organising larger meetings or conferences.

We now have a modern and attractive music performance/concert space for around 80 people. The large glass doors open out onto a pleasant courtyard garden area.

We have a highly experienced catering team who have experience in corporate catering. We can provide a number of options for catering from basic refreshments and sandwich lunches to a full dining option.

If you are interested in hiring any of our facilities you should contact, in the first instance, Russell Harmsworth on 020 8773 2931 extension 111.

You should contact Russell Harmsworth who will be able to discuss with you the price based on your individual requirements. Charges for the hire of our facilities are reviewed annually.
Translate this page